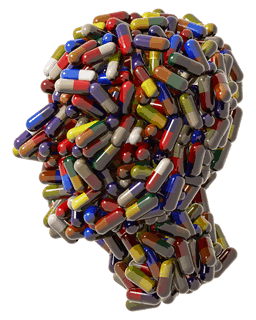 Dip Chem Industries founded by Mr. Bharat T. Shah in the year 1980, with degree of Bachelor in Science and passionate about chemicals and pharmaceuticals specific to excipients and with good knowledge of the market scenario and requirement, a small trading company was formed which is known as Dip Chem Industries today.

Initially Dip Chem Industries started trading and dealing into paper based chemical solvents primary known as solid and liquid Rosin which is used in manufacturing of paper and thus was consumed by most of the paper mills, as years passed by we started to diversify into medicinal based raw materials and excipients. We Dip Chem Industries got the first sole distributorship West region of Tauras Chemicals, a Hyderabad based manufacturing company of raw materials such as Aluminium Hydroxide, Magnesium Trisilicate which is used in antacid tablets, with successful sales and marketing in western market of India.

As years passed by, we got another opportunity for other products in demand such as Microcrystalline Cellulose, Povidone Iodine, Croscarmellose Sodium, Sodium starch Glycolate and many other API's and Intermediates from various manufacturers. 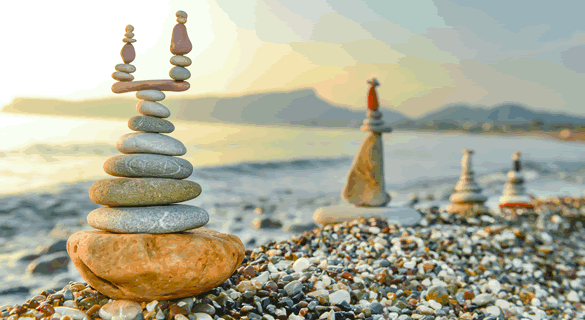 Our vision is to be viewed as the best specialty pharmaceutical company in the industry. Our mission is to satisfy our customers by delivering best possible results through best of our quality products and services, be it packaging, delivery or correspondence.

Our aim is to be known for our genuine and trustworthy culture and fantastic service. 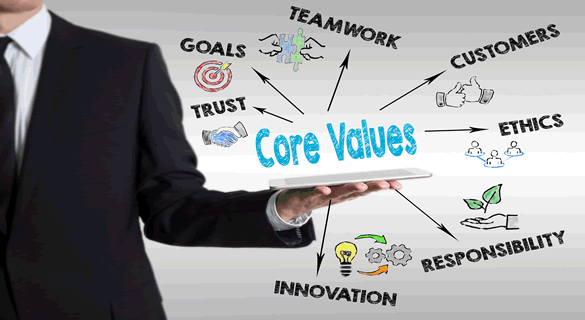 Customer commitment and service delivery is the core value of our organization, we strive to exceed the expectations of our customers.

We are trustworthy in all the relationships, our action match our words. 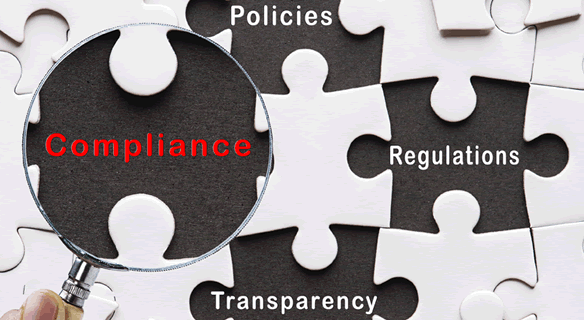 We act responsibly as an integral part of society, In doing so we strictly adhere to our compliance standards and in everything we do we never compromise in our quality and safety standards. 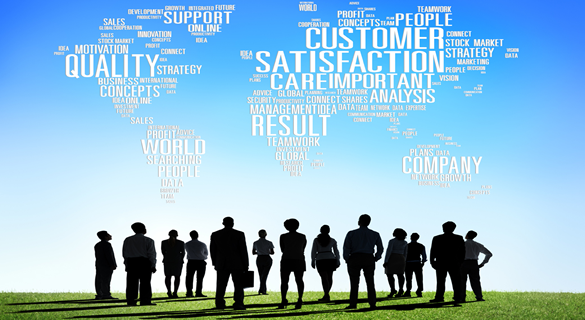